Before leaving for preschool this morning, my four-year-old checked on her jar of ladybug larvae, watered her little flower garden and shared a bagel with her little brother.  She may not know the term, but she was practicing empathy. Empathy is a skill – one that we can cultivate […]

Ever notice how kids often have more fun playing with an empty box than with what was inside of it? That’s their imagination at work, and as parents, we should not underestimate how vital it is to nurture this creative spirit. Creativity expert Sir Ken Robinson explains that […]

For all the emphasis placed on science, technology, engineering and math instruction, not much attention is given to a skill set that’s closely related with success in STEM: spatial skills. The ability to mentally manipulate objects is key to success in many fields, including physics and engineering. Spatial […] 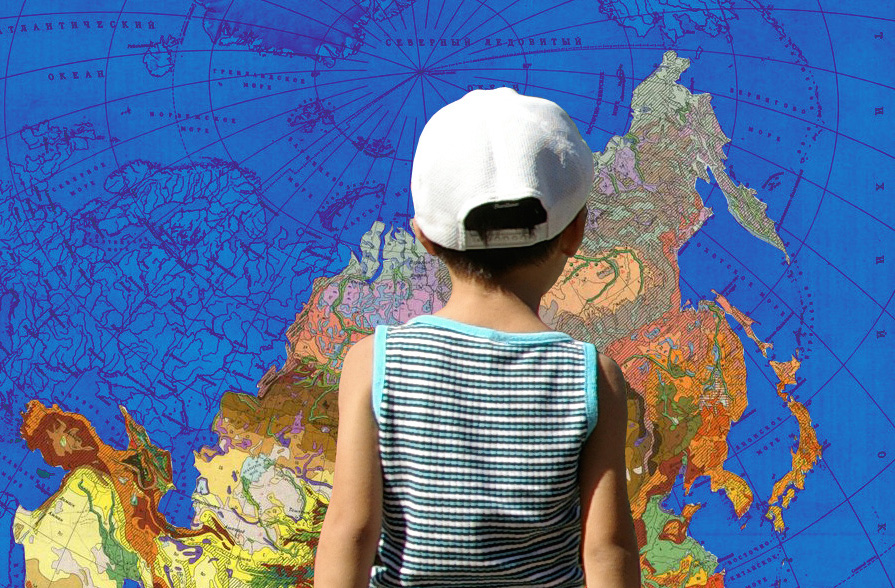 Why Children Still Need to Read (and Draw) Maps

In a GPS world, where synthesized voices tell us when to turn to get from point A to point B, do kids really need to learn how to read a map? Absolutely. While many skills have become obsolete in the digital age, map reading remains an important tool […] 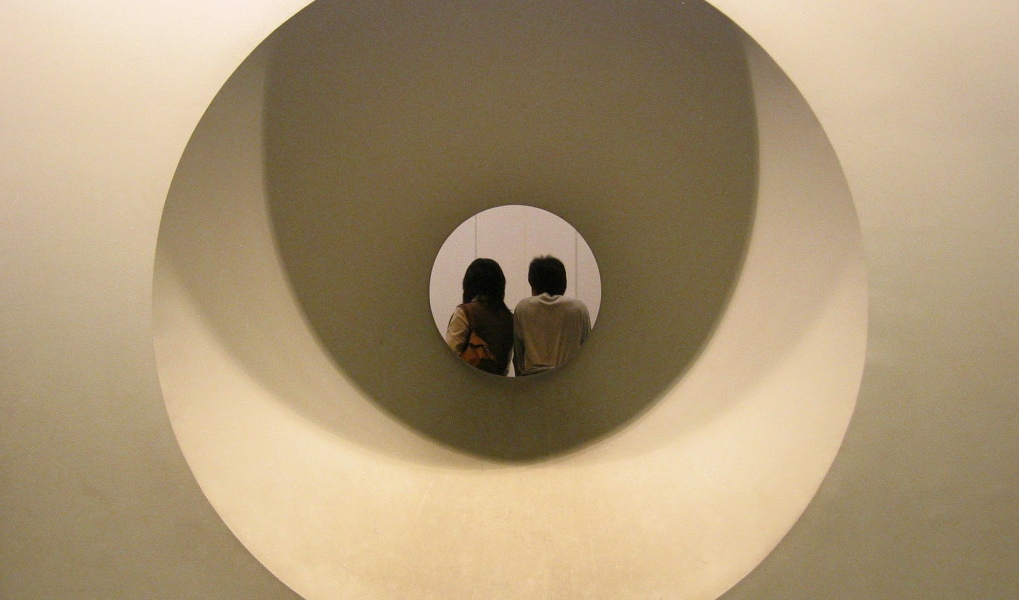 Expanding Your Child’s Circle of Concern

Children’s brains are hard-wired for empathy. Research suggests that most humans have an innate capacity to step into another person’s shoes and respond to their emotions. The real question, says child psychologist Richard Weissbourd, is not whether kids are kind but to whom. “Almost all kids are kind […]

Having strong spatial skills — the ability to understand and mentally manipulate shapes and figures — has been identified by researchers ascharacteristic of those who find success in STEM fields and creative pursuits. Developing those skills can start early through activities and the language that caregivers use with children. Parents […]

While boosting kids’ math and verbal skills may draw more attention from parents and educators, spatial reasoning skills play an important  — sometimes overlooked — role in academic and career success.  And preschool, it turns out, is a key time to foster children’s spatial cognition. Spatial skills encompass […]